Bosnia – The Princess of Europe Part 2 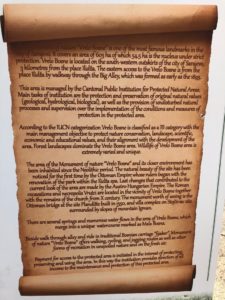 From amongst the natural beauty of Bosnia are the streams and lakes that flow all over the country, especially the capital Sarajevo. 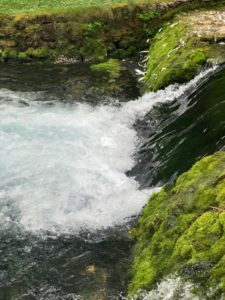 Our first stop on Wednesday 25th May is the beautiful park from where the streams flow. This is natural water which comes from the mountains and then spreads out into many directions. A sight to behold. It makes one wonder that if this is the beauty of this temporary world, then what must Jannat ul-Firdaus be like, سُبْحَانَ الله. 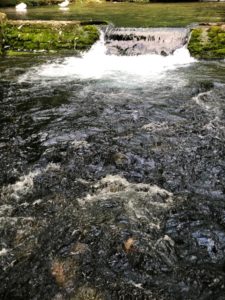 The magnificence of the Magnificent Creator manifests itself here in Sarajevo. We then move onto the old city where we visit the office of the Islamic Community of Bosnia. This is the organisation that is responsible for recruiting Imāms all across Bosnia.

We are welcomed by Muḥammad Suceska, one of the members of this organisation. We learn from him that Bosnia is a very small country with a population of 4 million. There were over a thousand Masjids prior to the 1992 war, many of which were demolished by the enemies of Islām.

However, the determination of the Bosnian Muslims was such that 30 years on from the war, Bosnia now has 1,500 Masjids, ‏مَا شَآءَ الله. Stunning Masjids have been built by Middle Eastern countries like Saudi Arabia and also by Indonesia.

As Bosnia has been split into a few divisions, overall the percentage of Muslims is 52%. Some areas like Sarajevo are 90% Muslim. We then take a stroll through the city centre and visit the Gazi Husrev Beg Masjid which is an absolute masterpiece of Ottoman architecture. 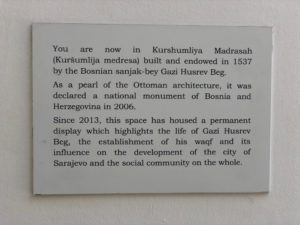 Gazi Husrev Beg made a huge contribution to Sarajevo during his reign as the leader during the time of the Ottoman rule. A museum near the Masjid has many memories of this great soldier of Islām. His tomb lies near the Masjid. 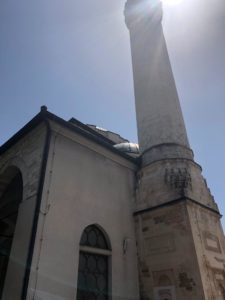 We had spent just over 20 hours in Bosnia but had the opportunity to visit many places. Soon it was time to leave. We bid farewell to our hosts Munīr and Dennis who had provided us with excellent hospitality from our arrival at Sarajevo airport, to our departure.

We took the 2:30pm flight to Skopje in Macedonia, via Istanbul, arriving in Skopje at 8pm. It has been a very long day so after praying ‘Aṣr, Maghrib and ‘Isha, it’s time to rest.

The Last 2 Verses of Sūrah al-Baqarah